That boss driver with a monthly salary of 5,000 is a genius

That boss driver with a monthly salary of 5,000 is a genius. However, what impresses me the most is a driver. That’s right, Ken, the boss driver of my former company.

At that time, I took a mission to send a government leader back to Shanghai, and the plane took off at 6 o’clock in the morning. Our boss appointed Ken to take care of the flight. I have long heard that he is a calm person, so I accepted it without any doubts.

The next morning, I arrived at the hotel where the leader was at 4:30. However, Ken was not as safe as usual. He was ten minutes late, and his expression was very serious.

I think he probably got up too early, didn’t wake up, didn’t pay much attention, and got into the car.

Three days later, the boss called and asked me, did you know Ken’s hand was injured?

There was blame in his tone, and I could feel his questioning across the screen: Ouch, are you blind as an executive?

Obviously he was fine that morning. After delivering the guests to the airport, he also sent me back to the company who had fallen asleep all the way.

It turned out that Ken encountered a small car accident on the way to the company to pick up the car, and his hand was hit. After a quick assessment, he was still able to drive the guests, so he completed the entire task quietly.

Neither told me nor complained.

Just two days after the incident, I personally took a leave from my boss to see a doctor.

What brought value to him was the “personal leave” after two days.

In other words, the company’s driver’s direct boss is the company’s executive director. It’s just a matter of asking for a leave to see a doctor. And he, cleverly and in a completely unassuming way, told his boss the fact that he had completed all the tasks with injuries.

Smart and low-key, the value of work is reflected incisively and vividly. Compared with many workplace “white bone spirits” who look down on the matter of “invitation for credit”, he shows a necessary struggle in another form.

I’ve always believed that reporting and presenting yourself is something that many people scoff at, but it’s essentially part of your job. It is an ability to express yourself appropriately.

It includes at least the following three aspects of work:

A tactful expression of “you stand with the company” 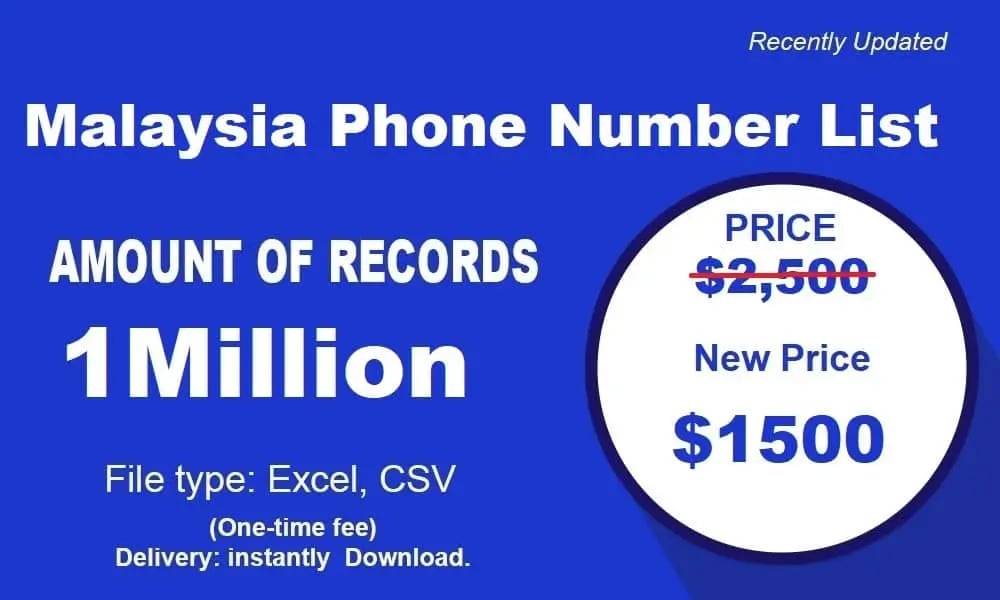 I remember in the Big Four, once the project started, the last row of the conference room was full. For most of the people, the last row where Andrews was on the phone was very safe.

Unexpectedly, when I became a manager for the first year, a senior partner told me in a deep and deep voice: Don’t sit in the last row in a meeting, because basically the people sitting there will not be able to ascend. This is unwritten. rule.

At that time, I was shocked that something that I had never paid attention to had become an unspoken rule. After thinking about it, this is very simple. The person who always sits in the last row of the meeting has no sense of self-expression.

What does the person sitting there mean?

Even if you stay up late and work overtime 996, devote yourself to the weekend, and express your laziness at a critical time, your boss will only see a laziness of you.

When it comes to expressing your self-motivation, don’t overestimate your busy boss.

Timely expressing progress and retreat with the company, and intelligently building a good relationship with the driver, this does not mean flattering. It means that you understand the most basic business logic – between employees and the company, there are two individuals who achieve each other. Between you and the company, it is essentially an exchange.